Below are some highlights of the research facilitated by the Hoffman2 Cluster at UCLA. We proudly support a diverse and vibrant research community that encompasses all latitutes of our campus.

If you are interested in sharing your research highlights and how the Hoffman2 Cluster is contributing to it, please contact us. 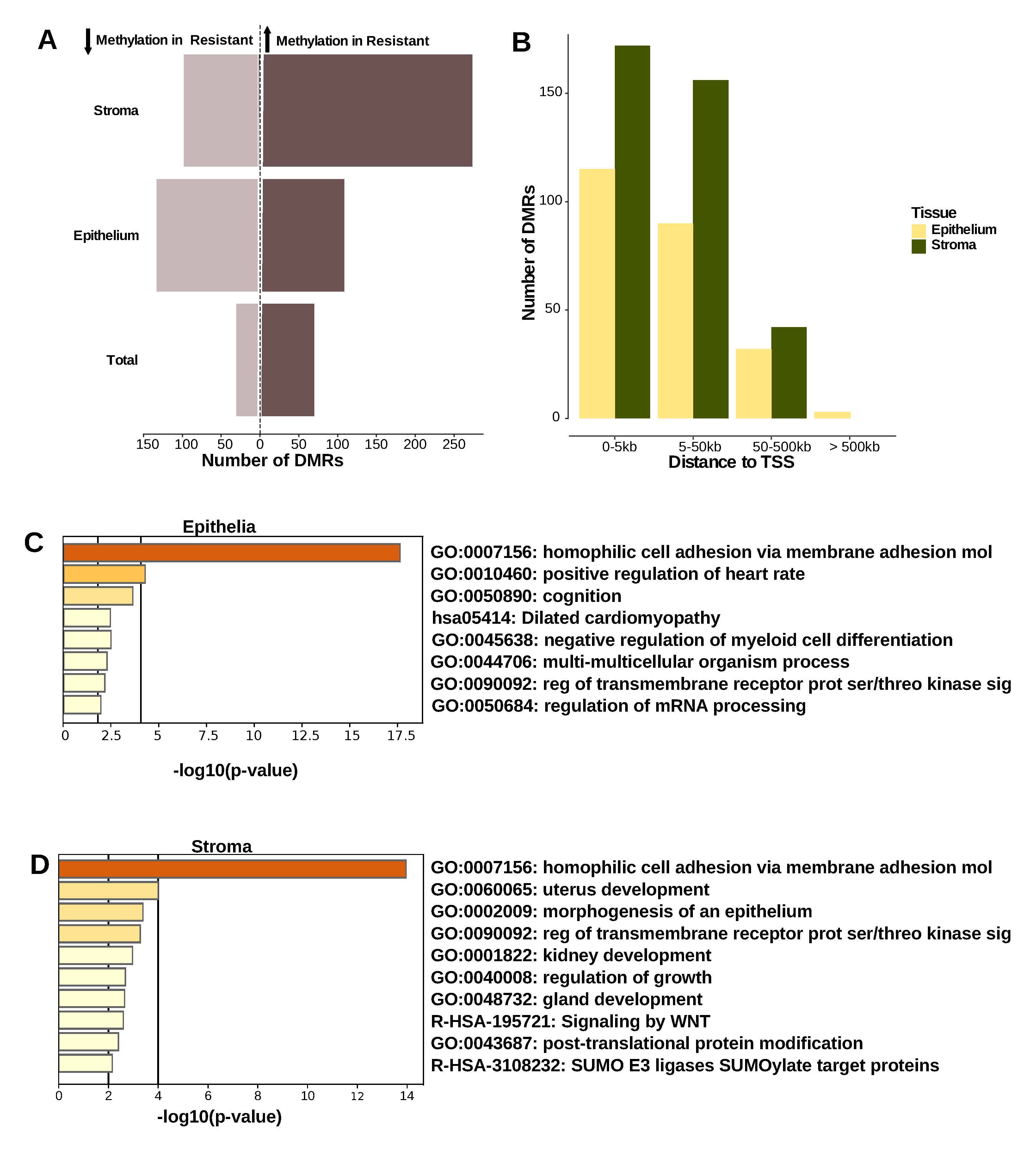 "Differentially methylated regions in the stroma and epithelium of resistant vs sensitive patients. a) The number of differentially methylated regions (DMRs) with at least 30% difference in DNA methylation in resistant vs sensitive patients. The number of regions with decreased methylation in resistant samples is depicted to the left side of the dotted line (light brown), the regions with increased methylation to the right(dark brown). b) Number of DMRs per tissue and their proximity to gene transcription start sites (TSS). c)–d) Gene ontology and pathway enrichment analysis for genes associated with DMRs (proximal to TSS, 5 kb upstream and downstream of the TSS) in epithelium (c) and stroma (d).The negative log of the enrichment p-values are depicted on the x-axes; vertical lines mark arbitrary cut-off p-values at p=0.01 and p= 0.0001. Associated GO terms are depicted on the y-axes" –Neal et al., 2020¶ 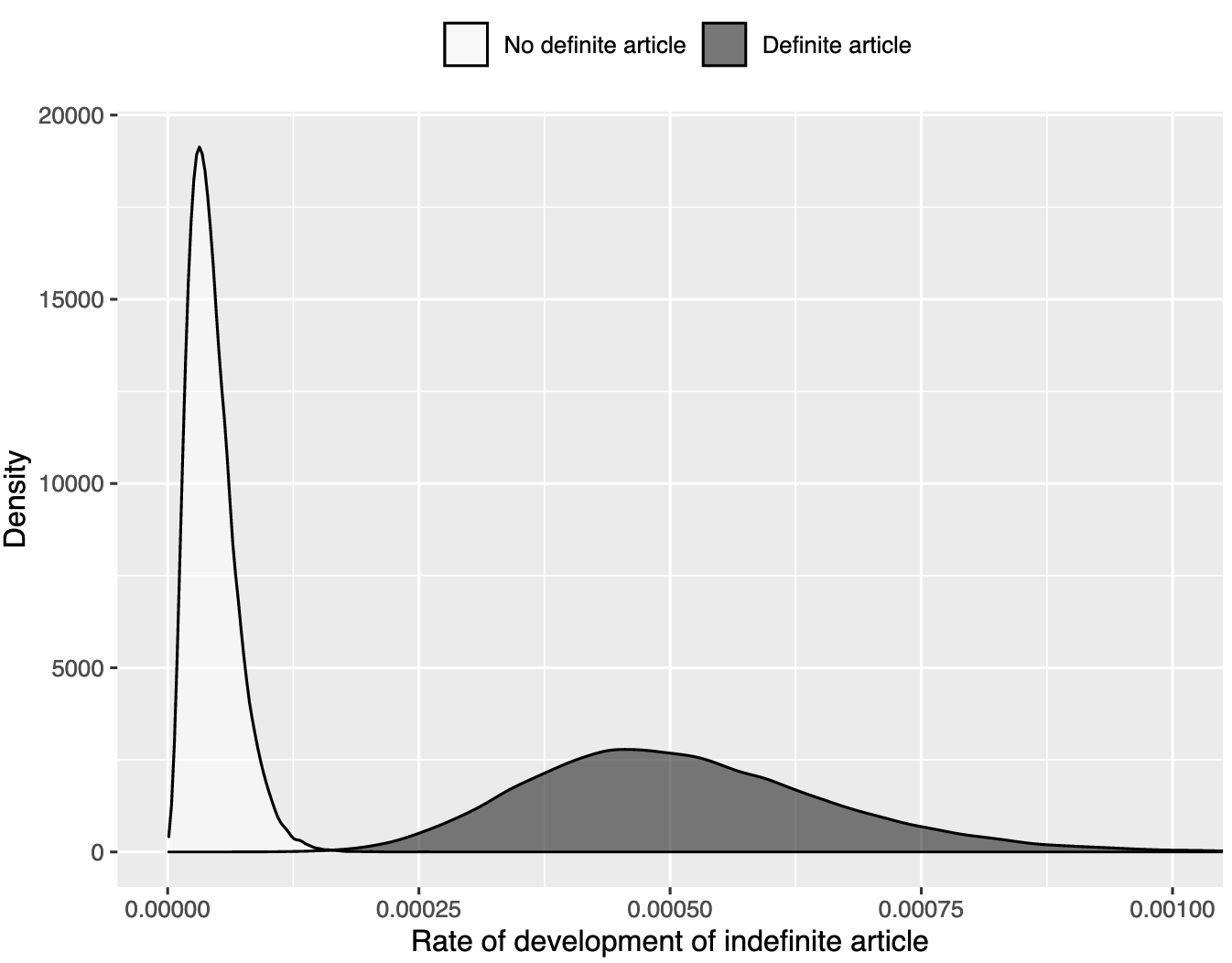 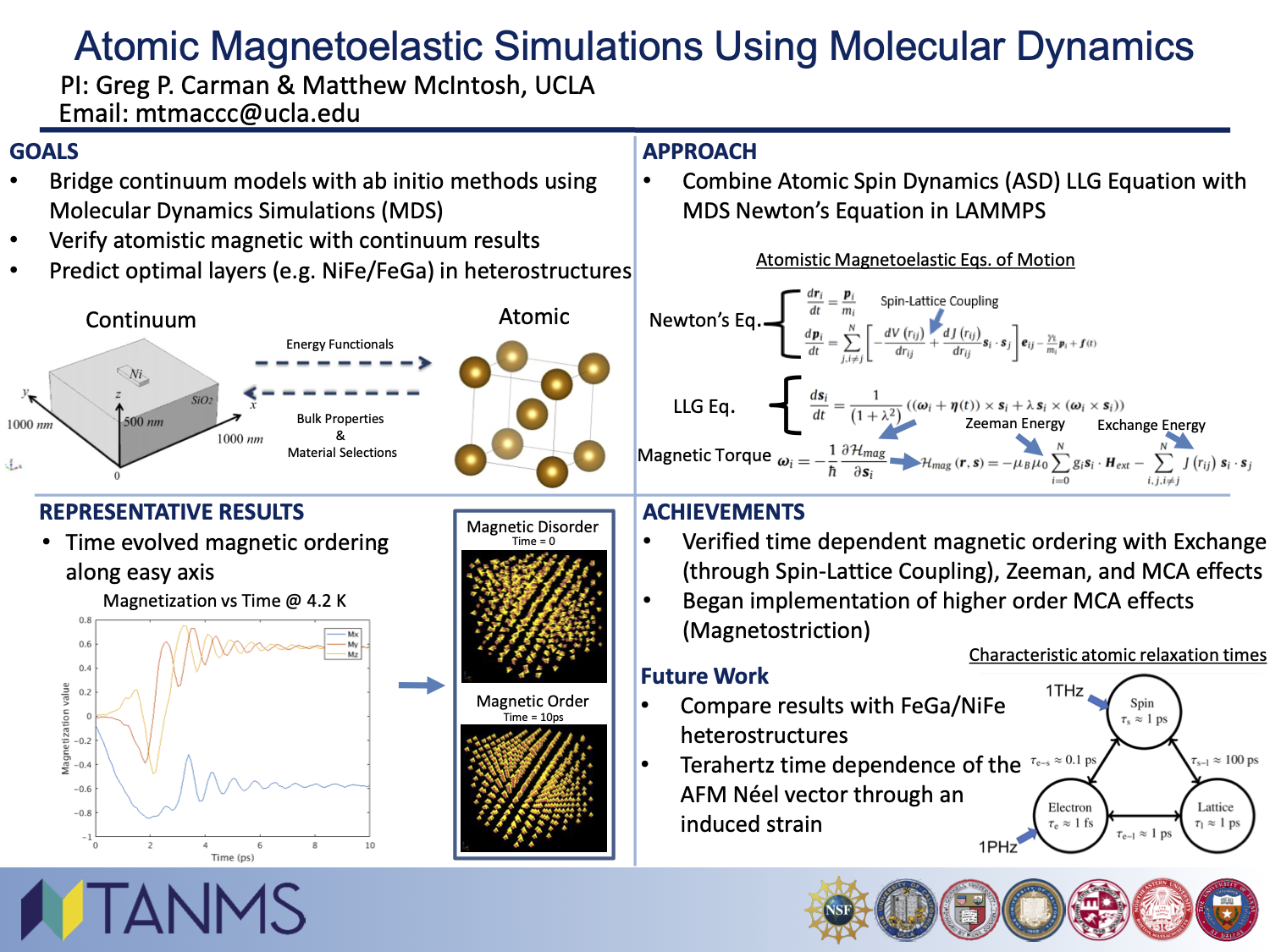 Two of the millions of renderings of the dark matter along the line of sight to the lens RXJ0911+055 Gilman et al. 2020¶

"The figure shows the observed image (left) of the lens system from the Hubble Space Telescope, and our model-based reconstruction (right)." –Shajib, et al. 2020¶ 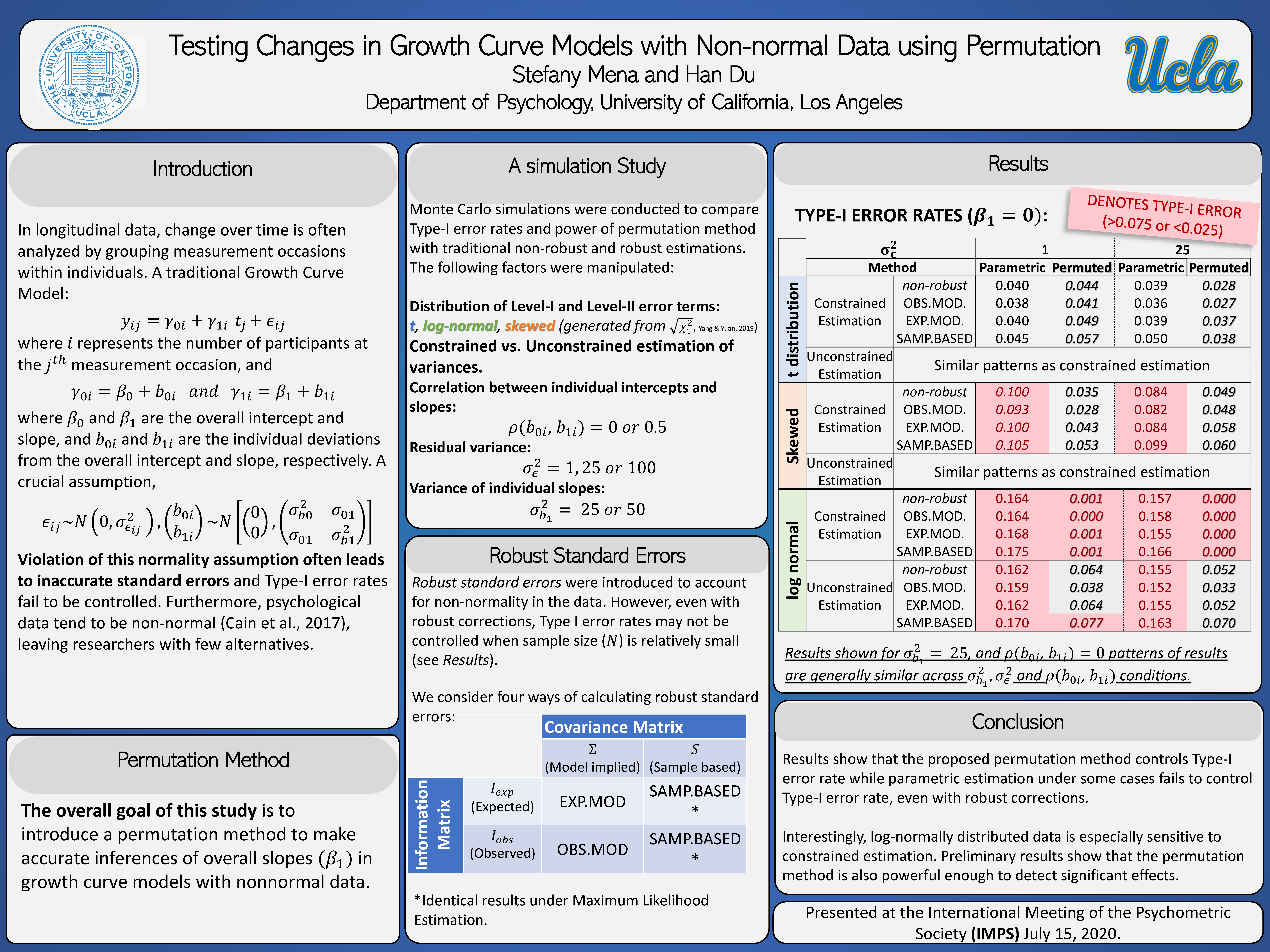 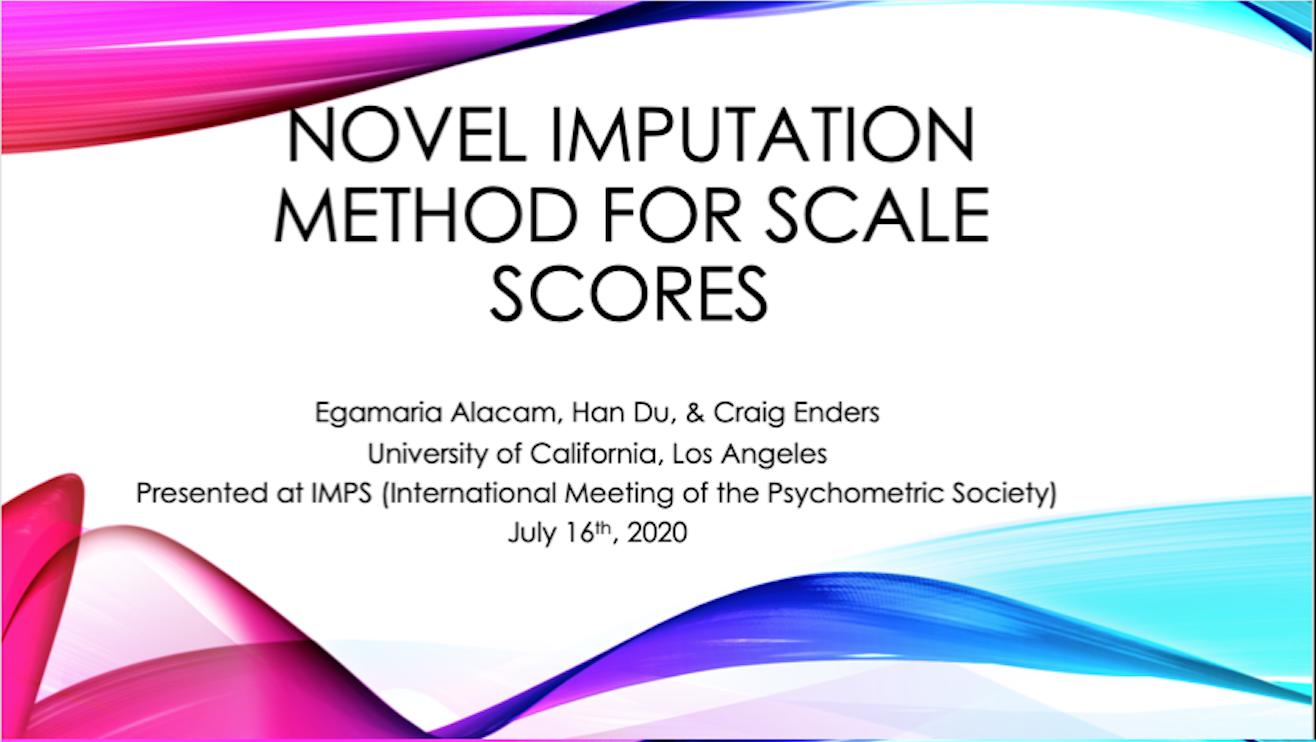 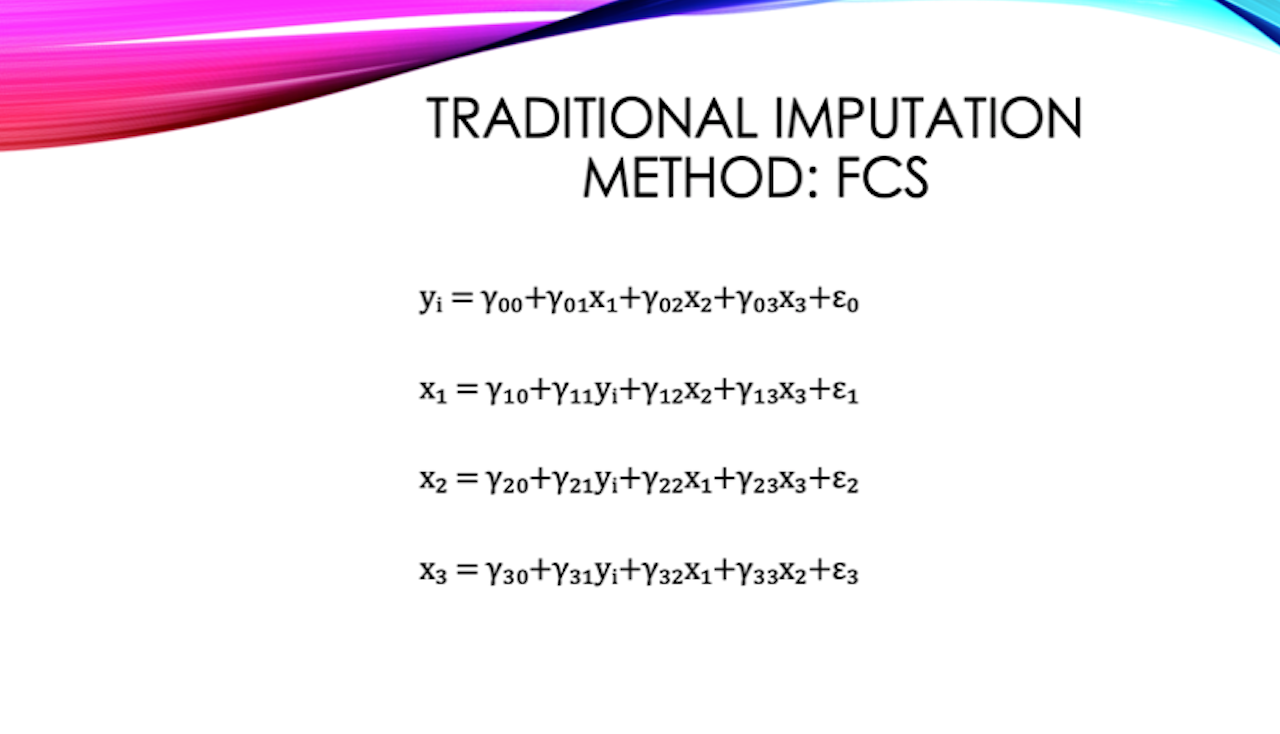 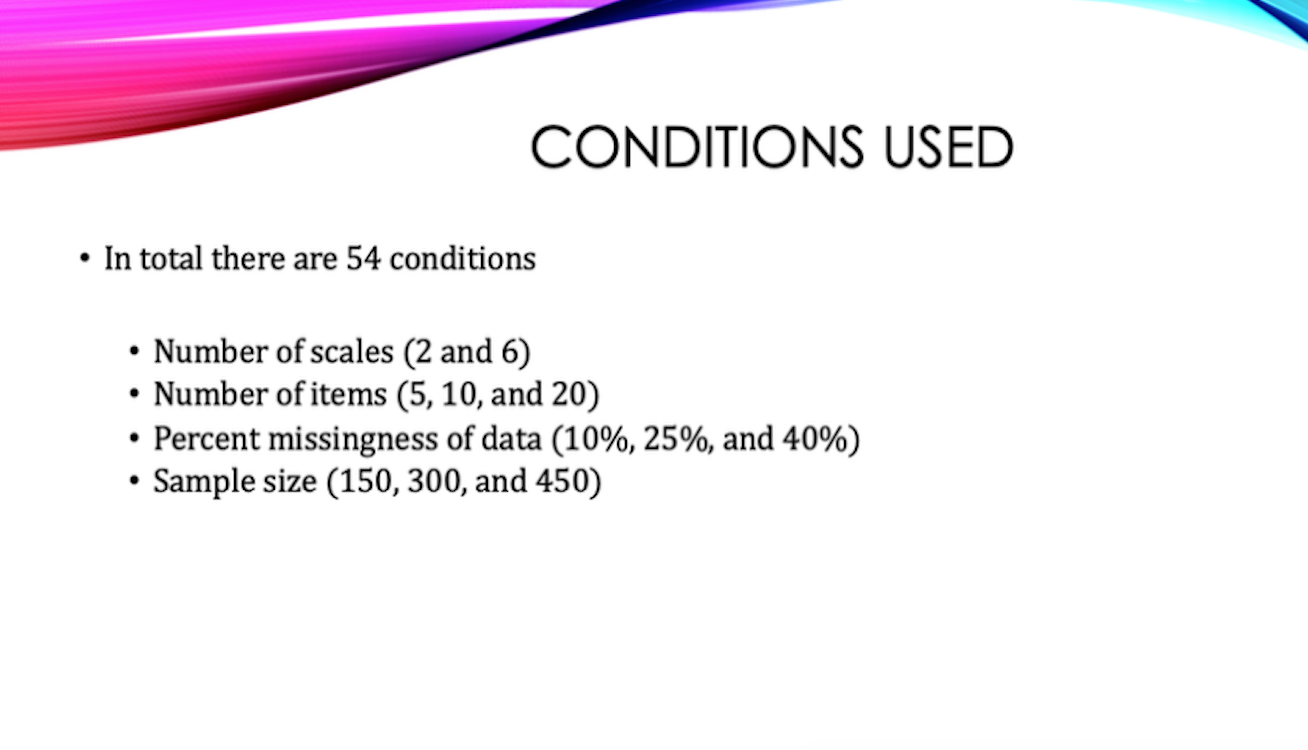 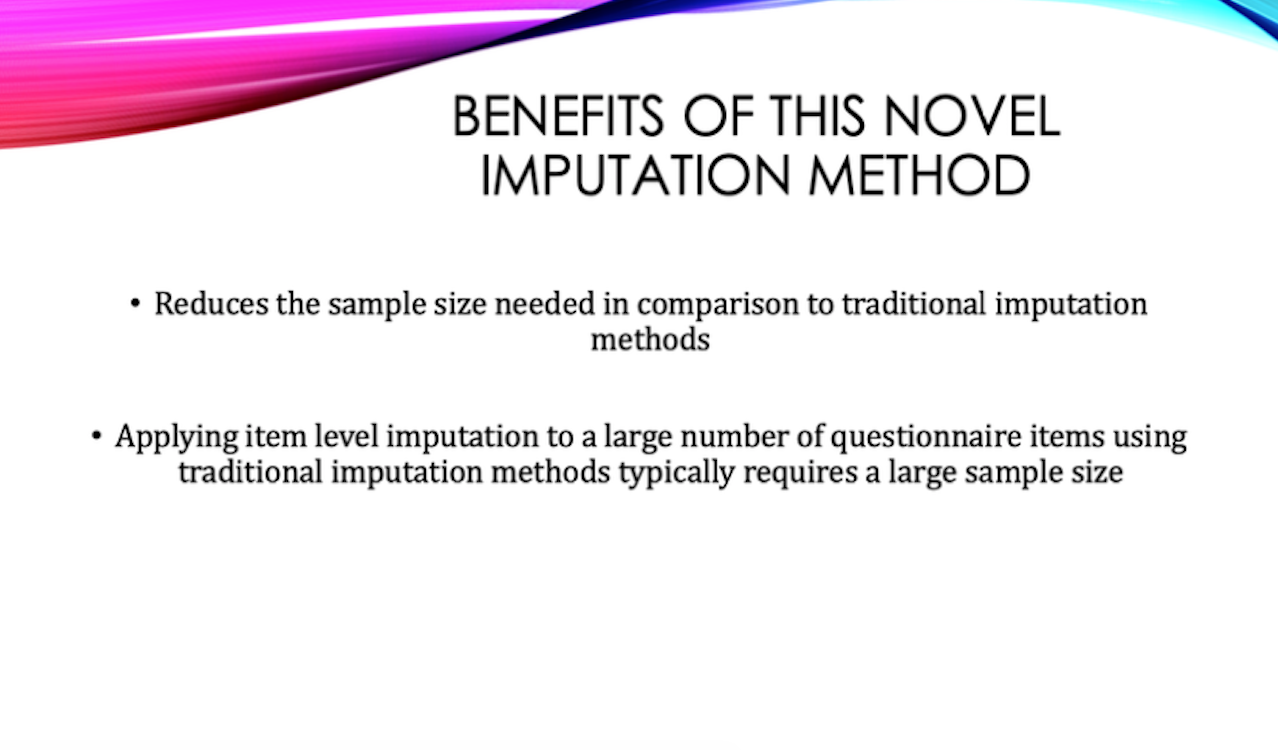 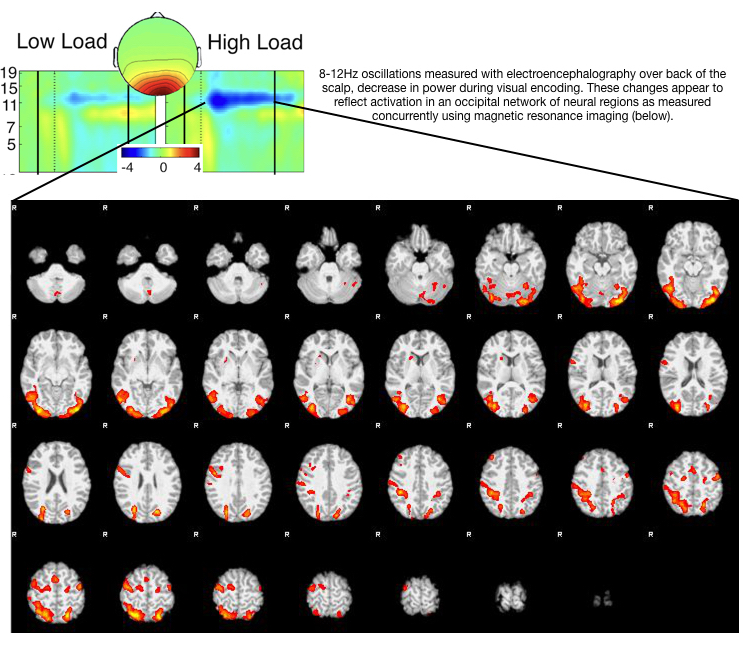 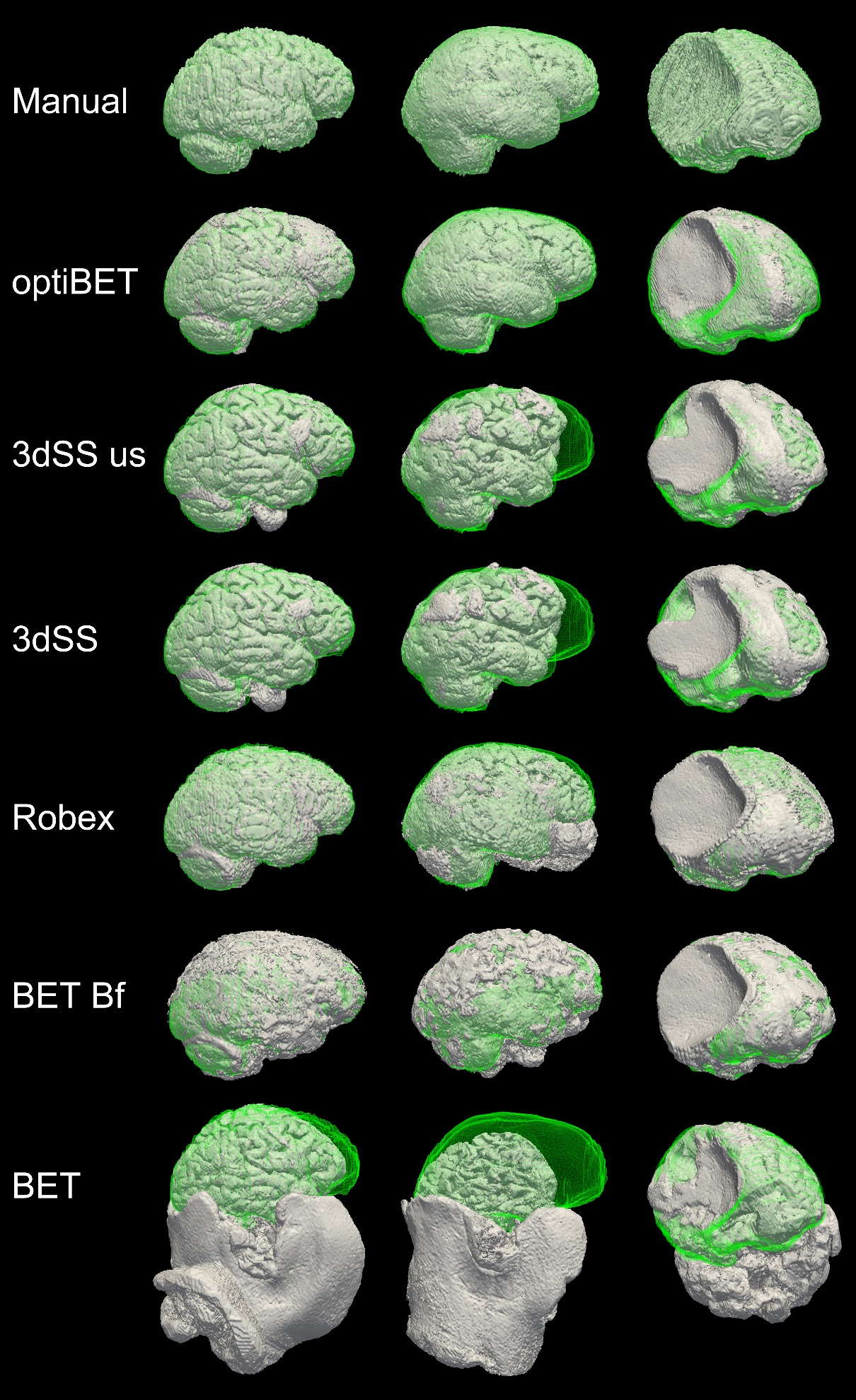 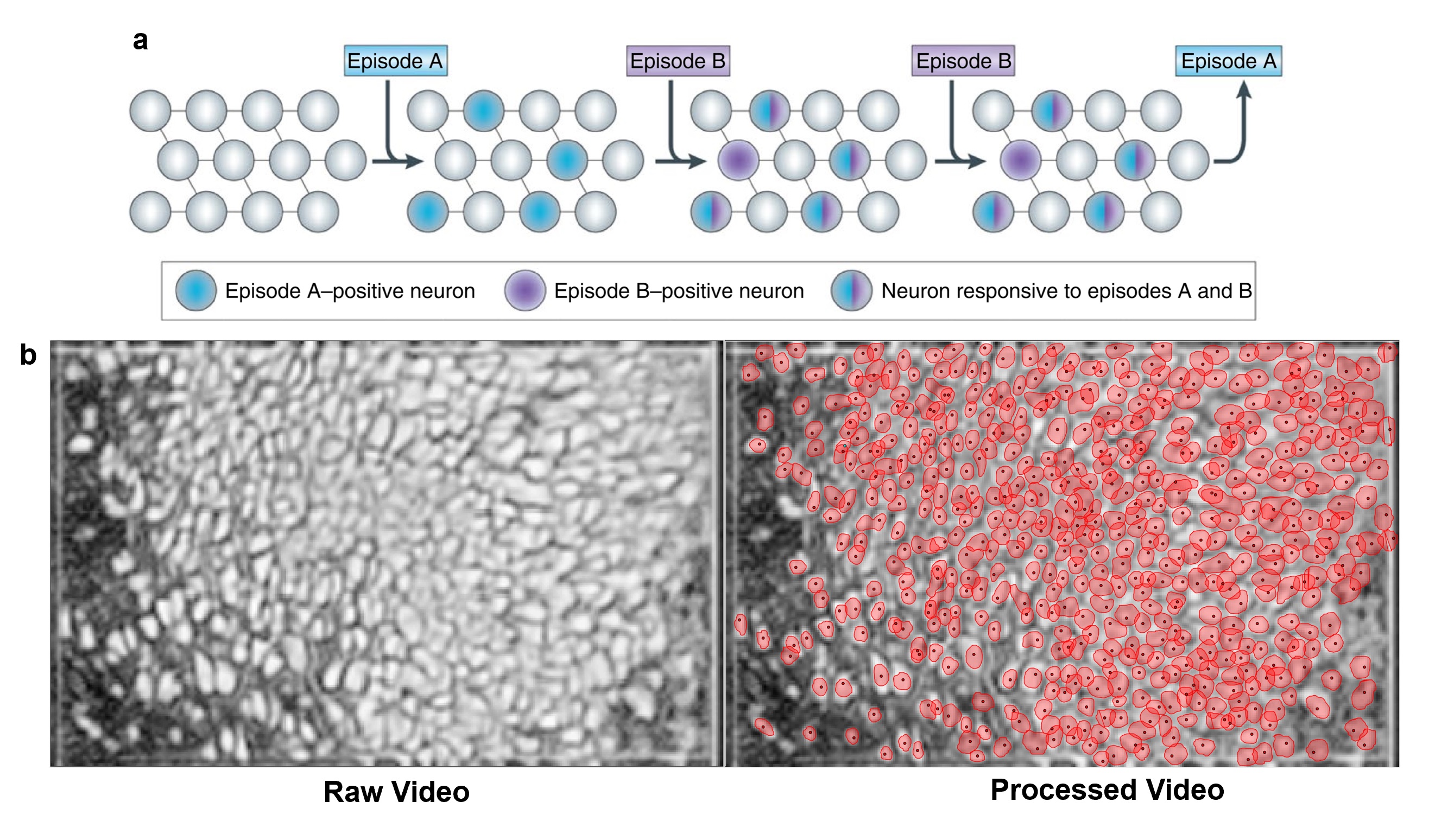 "a) Memories that are encoded close in time are represented by overlapping neural populations as a result of learning-related increases in excitability. This shared ensemble of neurons may represent the neuronal basis for linking memories through time as depicted by the model. b) Videos recorded from the brain of freely behaving mice are processed for the automatic detection of neurons and projection of their activity. This heavy computational processing takes advantage of the Hoffman 2 Cluster." –Daniel Gomes de Almeida Filo, Silva Lab Member¶